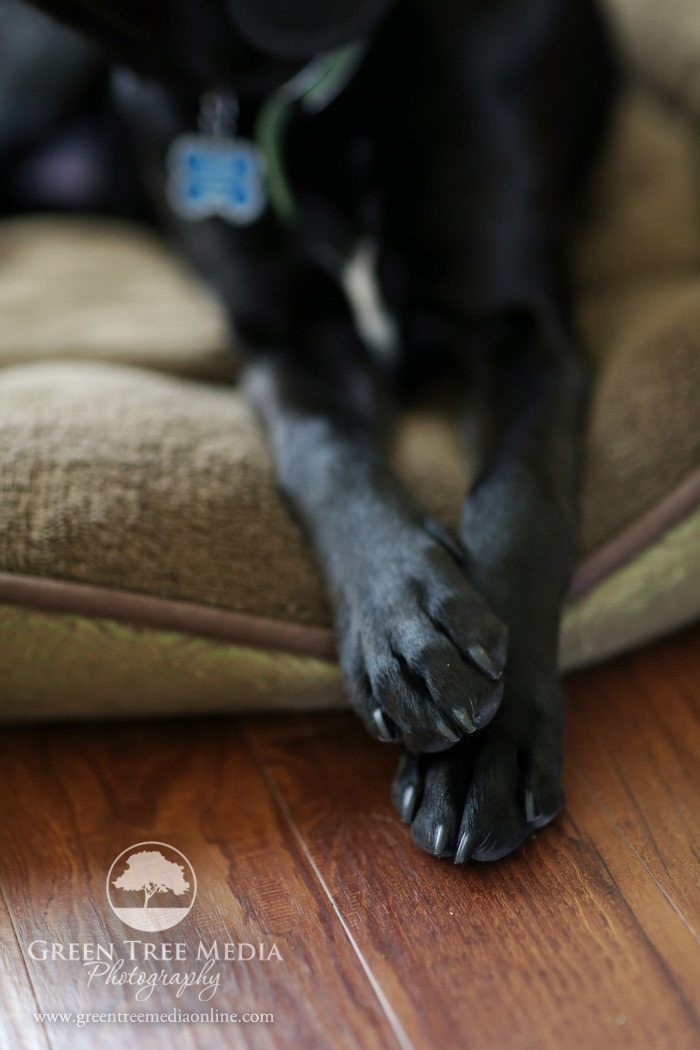 On days when I am feeling particularly low or when I just need a chance to feel inspired and renewed in my craft – I grab my camera and start to photograph the little things that remind me how very blessed I am. 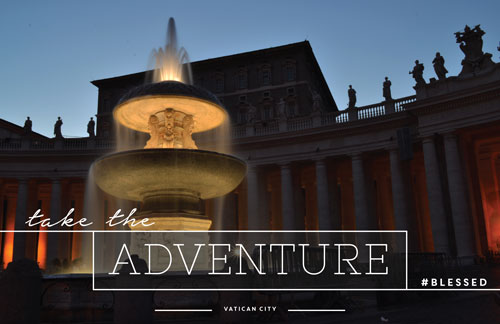 Travel is one of the most important things to me. I constantly dream about my next adventure and catch myself dazing off way too often. 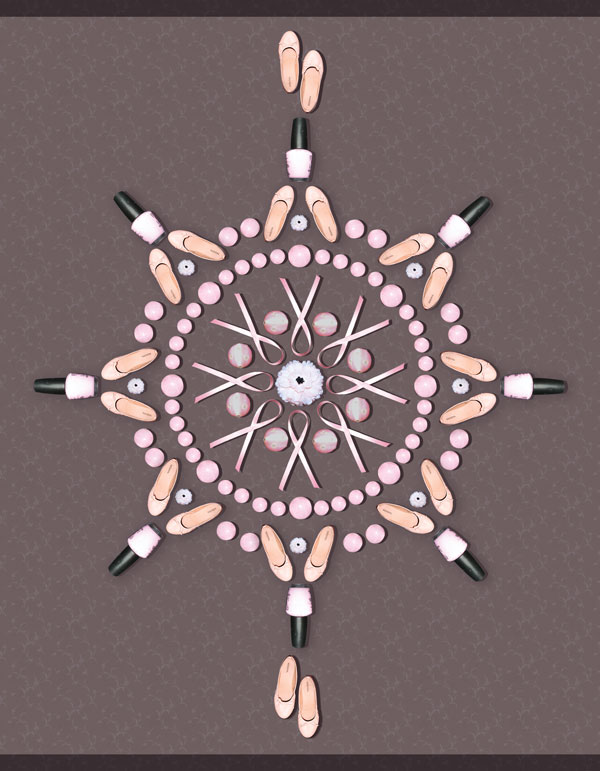